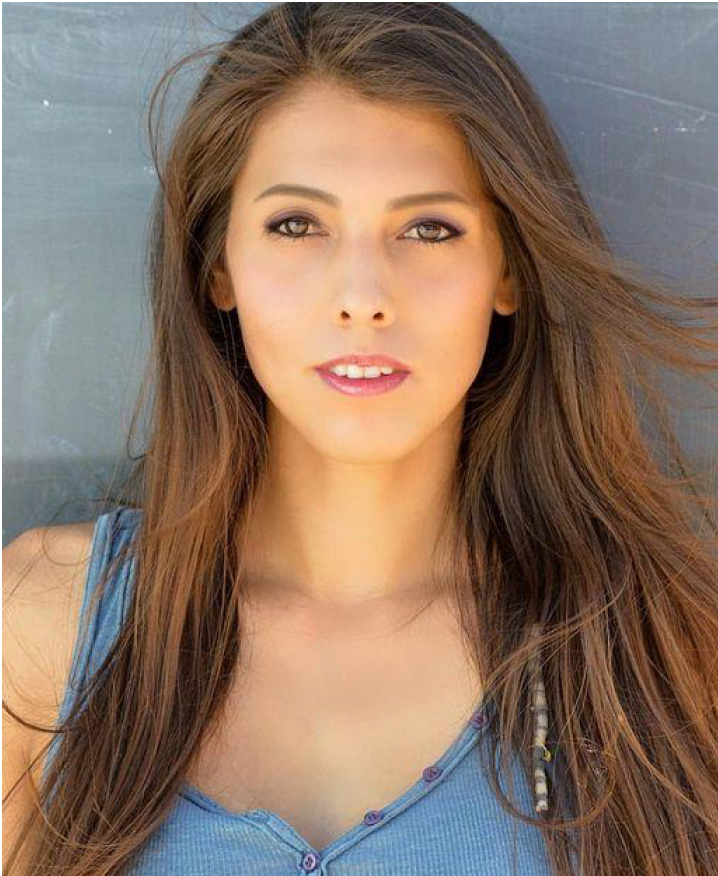 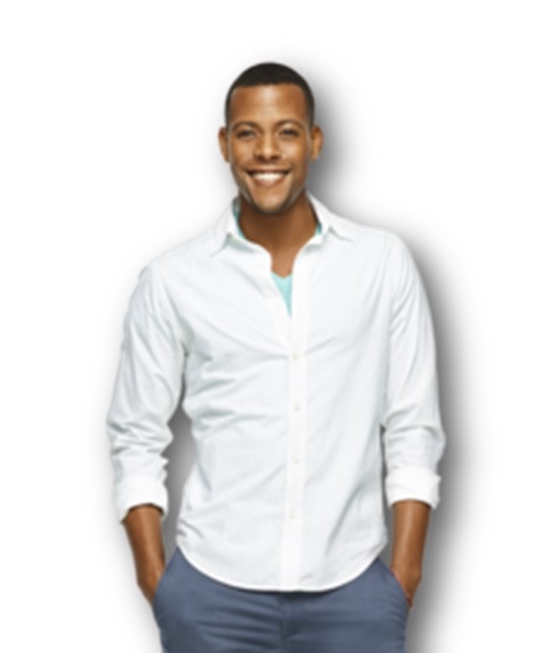 A 25 year veteran in the entertainment industry.  Jay is known for his work on BRAVO’s hit show TOUR GROUP which aired on Bravo in the spring of 2016.  He began his career as an Actor/Model/Dancer working on various projects such as Mad TV, Clearasil Daily Face Wash, East Pack Back Pack, Pepsi, to name name a few.  He has working in Camps with top artists such as Beyonce, Madonna, and Mariah Carey.  Continue reading here. 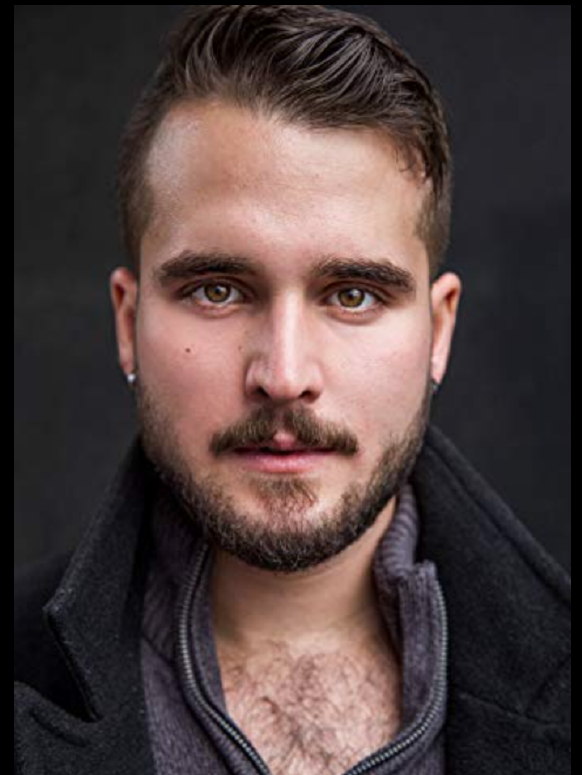 Other than Wizards of Waverly Place, Daniel has guest starred on Entourage, Hannah Montana, CSI: New York, Without a Trace, iCarly, Zoey 101, and is the voice of Teo in Avatar: The Last Airbender.  Daniel moved with his family to Florida when he was 11 years old, but he now lives in California. Continue reading here. 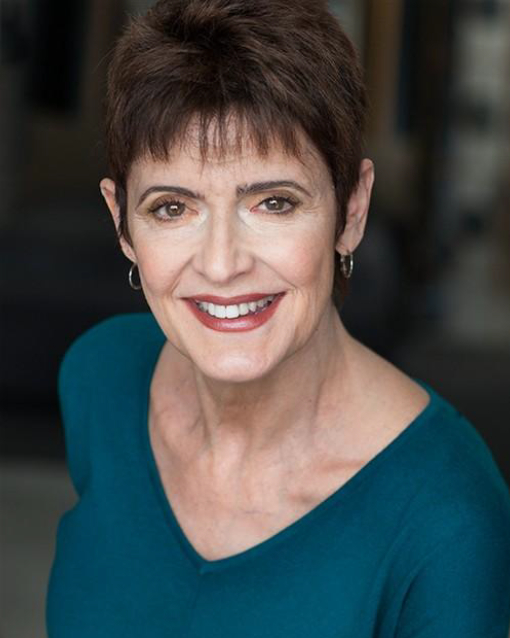 Kim has performed onstage in Michigan since the age of 15, then moved to Los Angeles in 1981. There she appeared in numerous productions, including the national premiere of the stage version of, “All About Eve”, in the Bette Davis role of Margo Crane, at the Court Theater in 1992. She worked with a Hollywood public relations firm called The Legacy Group and wrote
copy for The Imagen Awards (now in its 30th year), but relocated to Michigan in 1993 to marry her childhood sweetheart.  Continue reading here. 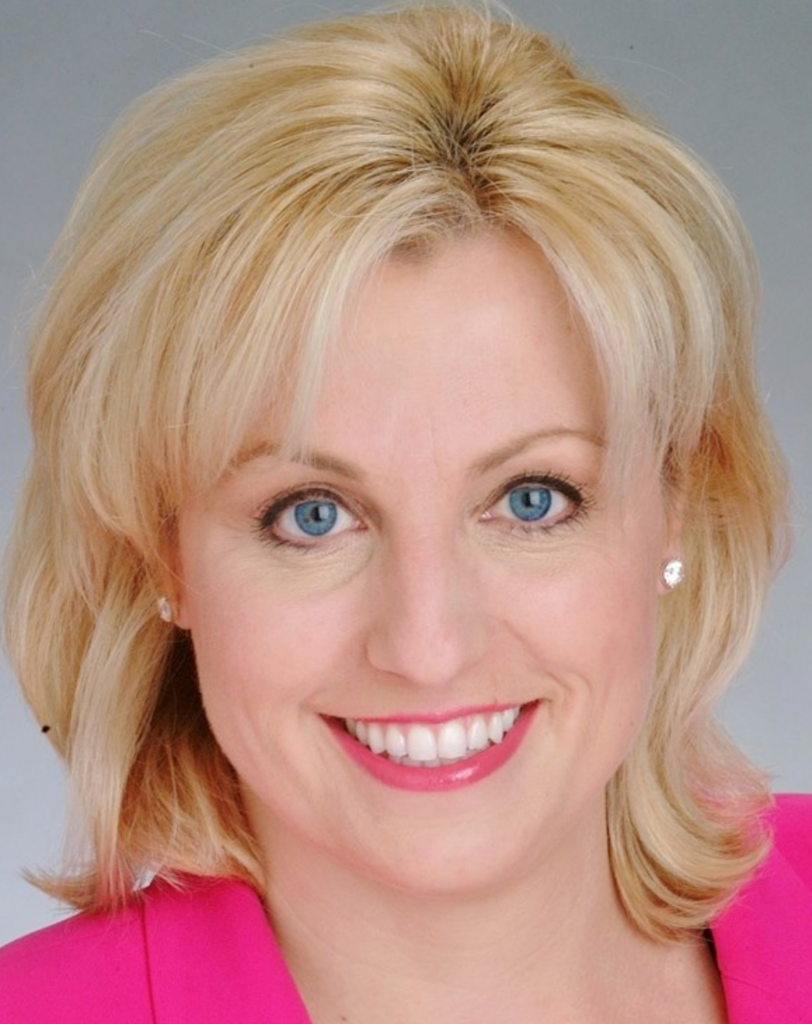 Nancy Skinner started her Media career in radio as a talk host on the 50,000-watt giant WLS, Chicago in 1997 for eight years. She became a nationally syndicated co-host on the number 7 Arbitron ranked show, Good Day America, heard on 465 stations across the country, and hosted her own syndicated show Nancy Skinner Live, on morning drive in 1310 AM, DTW Detroit. Beginning in 1999, Nancy began appearing as a regular and frequent guest on CNN, Fox News, Fox Business Network, MSNBC and CNBC, and she also guest-hosted shows in New York. Key to Nancy’s success was her Improv training at Second City and Improv Olympics in Chicago. Nancy was also an on-stage Improv performer with some of the nation’s top comedians. Nancy is a member of SAG-AFTRA (Screen Actors Guild-America Federation of TV and Radio Artists). Nancy is a Talent Director at The Studios at Michigan and also is the Improv Coach, where she teaches the legendary Improv technique invented by Del Close (the founder of modern Improv) called The Harold. Improv is a must for all aspiring actors but also is a great skill for any occupation. Nancy also was CEO of a TV Studio in Troy, MI called Nextwave Media Studios, where she mastered the technical aspects of TV and Broadcasting, giving Nancy insight in front of and behind the Camera.